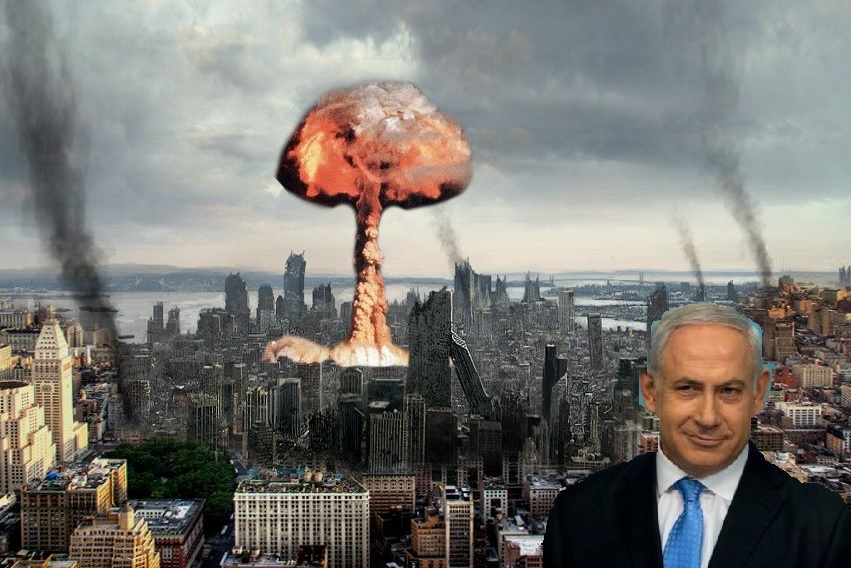 “Iran doesn’t frighten me and I don’t think it should frighten the American people. They don’t have a bomb. They haven’t made a decision to build one. They don’t have the means to deliver one. And the Israelis have 300 atomic bombs! I mean who presents the existential threat to whom?” – Pat Buchanan (7:58 onwards)