“Can a ‘Microscopic Tag’ be implanted in every person’s body to track their every move…you’ll be ruling on that…” -Biden to SCOTUS nominee John Roberts, 2005 pic.twitter.com/dT2Kx6ZTl6 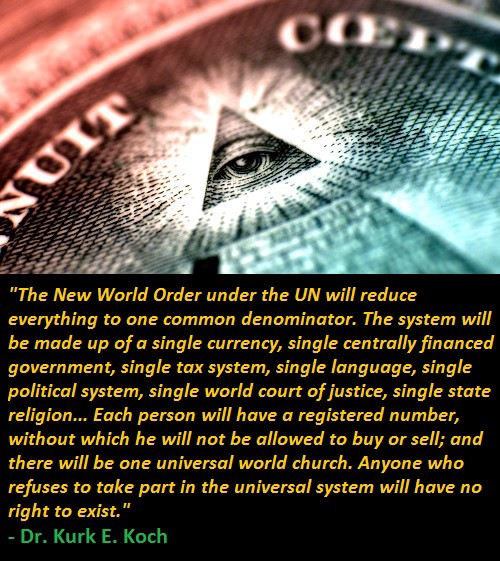