Kazakhstan is more than four times the size of Ukraine. Math problem of the day: if it takes more than 100 000 soldiers to invade Ukraine, how many will it take to occupy Kazakhstan? #BurdenOfEmpire https://t.co/vujpqg2mQ1

Wow, wow. The statue to Kazakhstan’s first president and until a few hours ago head of the Security Council Nazarbayev is seemingly down in Almaty region. pic.twitter.com/aetzwdNQqf

4/The protests seemed coordinated,well-organized. To me,as a non expert on KZ,this looks like a combination of factors – intra-elite showdown + some foreign invlvment.If you believe it’s purely local,take a look where the protests coordinated from,who “opposition leaders” are,etc

What is happening in Kazakhstan is an attempt by Western special services to strategically weaken Russia so that Moscow will have to contend with two exceedingly dangerous fronts on its borders; namely, Ukraine and Kazakhstan. #Kazakhstan 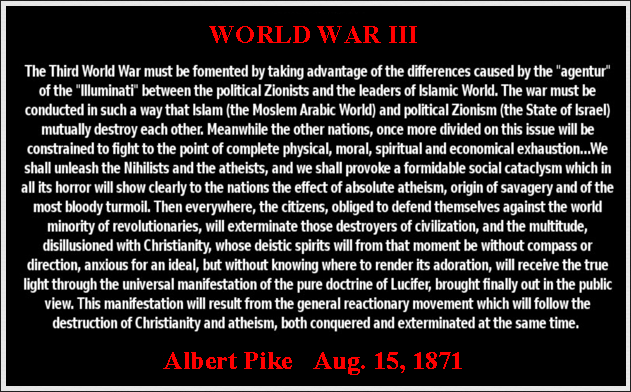