Biden confuses Syria-Libya three times. He also appears to boast that Russia's inability to "provid[e] for the basic economic needs of people" in Syria is a point of US leverage. I assume he means the US sanctions that, like Biden, US media won't mention. pic.twitter.com/j0ui5K10ht

Jake Sullivan confirmed that Biden confused Syria and Libya three times in less than 90 seconds. Just be honest and watch this clip and decide for yourself.https://t.co/6fombKNtTh https://t.co/2GvGXfLojv 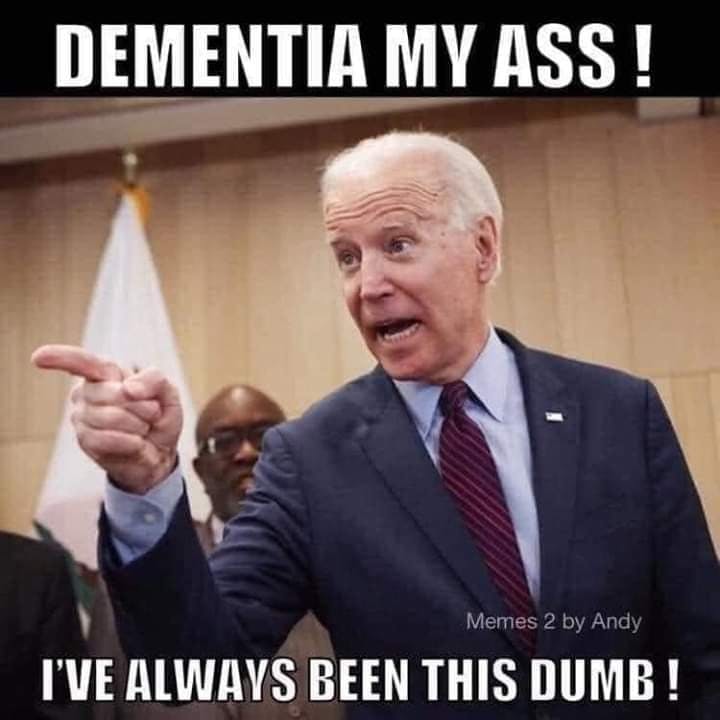