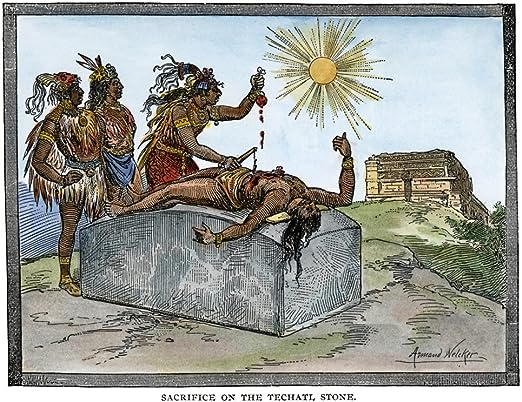 SCOOP: California's proposed "ethnic studies" curriculum calls for the "decolonization" of American society and has students chant to the Aztec god of human sacrifice. The solution, according to one author, is a "countergenocide" against white Christians.