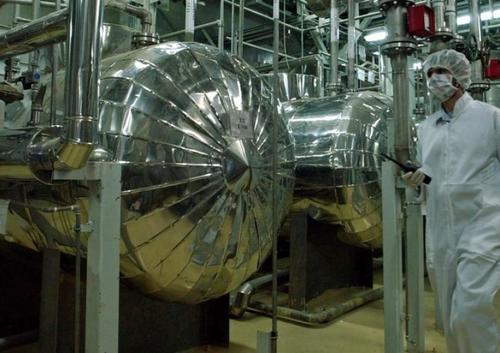 R&D activities related to the design of an improved type of fuel for the Tehran Research Reactor started. Natural uranium will be used to produce uranium metal in the first stage. @iaeaorg received the updated DIQ for Fuel Plate Fabrication Plant and conducted an inspection.