AN ORWELLIAN FUTURE
Tom Tugendhat, Conservative MP & Chair of the Foreign Affairs Committee, has stated he could “certainly see the day” when people are refused entry into pubs & restaurants, and they may not be allowed to return to their workplace until they've had the vaccine. pic.twitter.com/AWBlkK59Fy 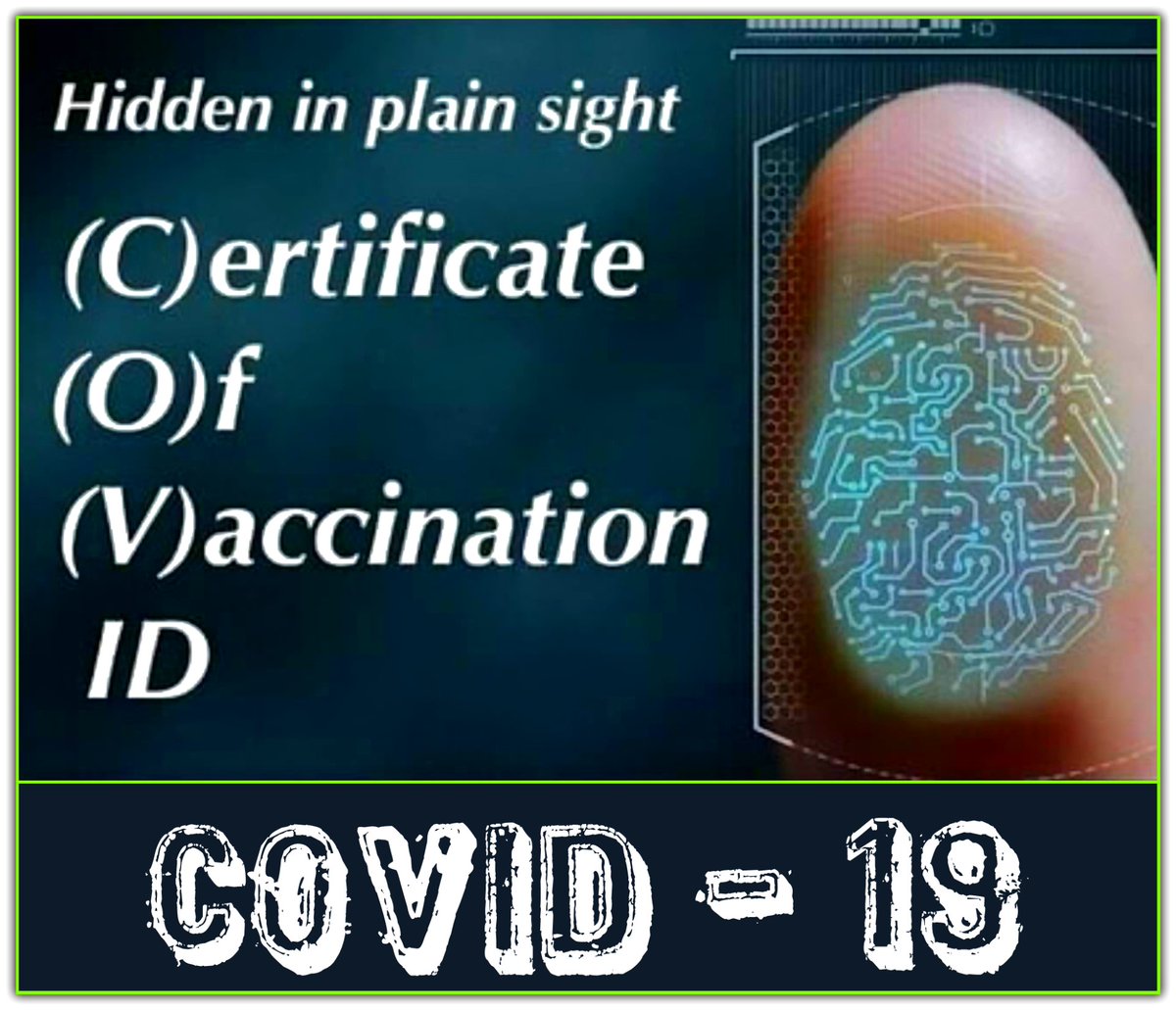 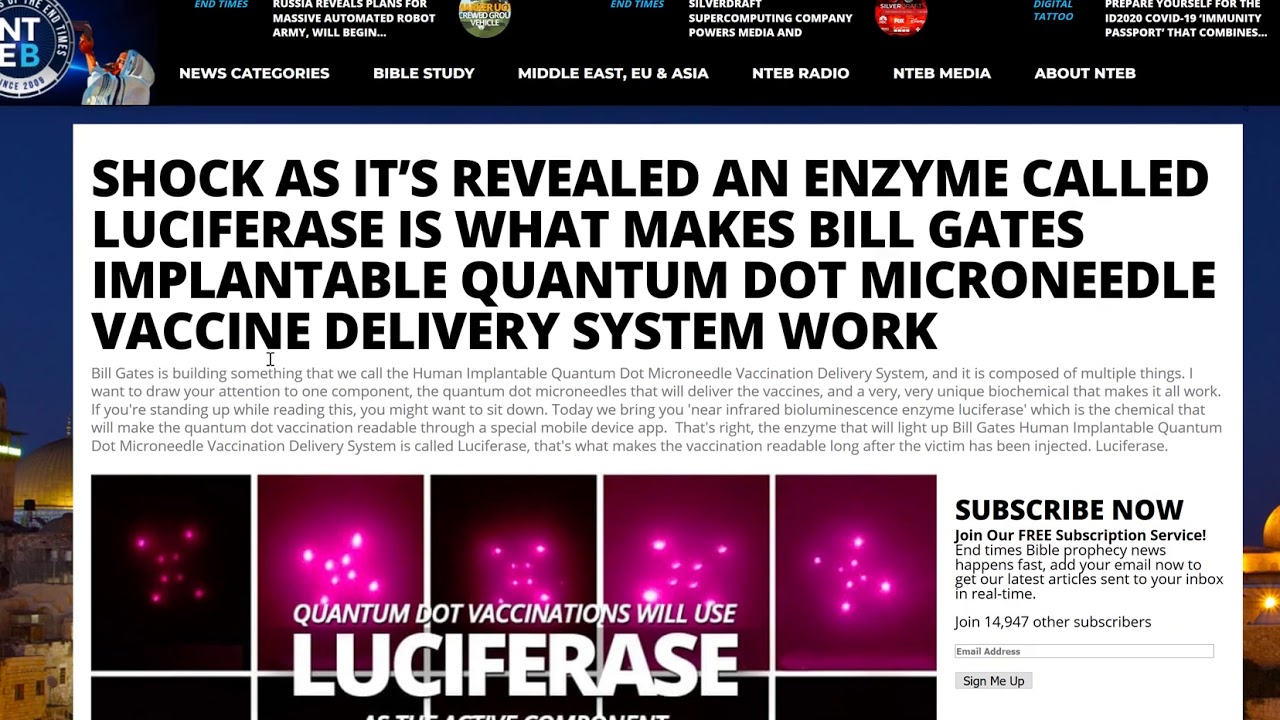