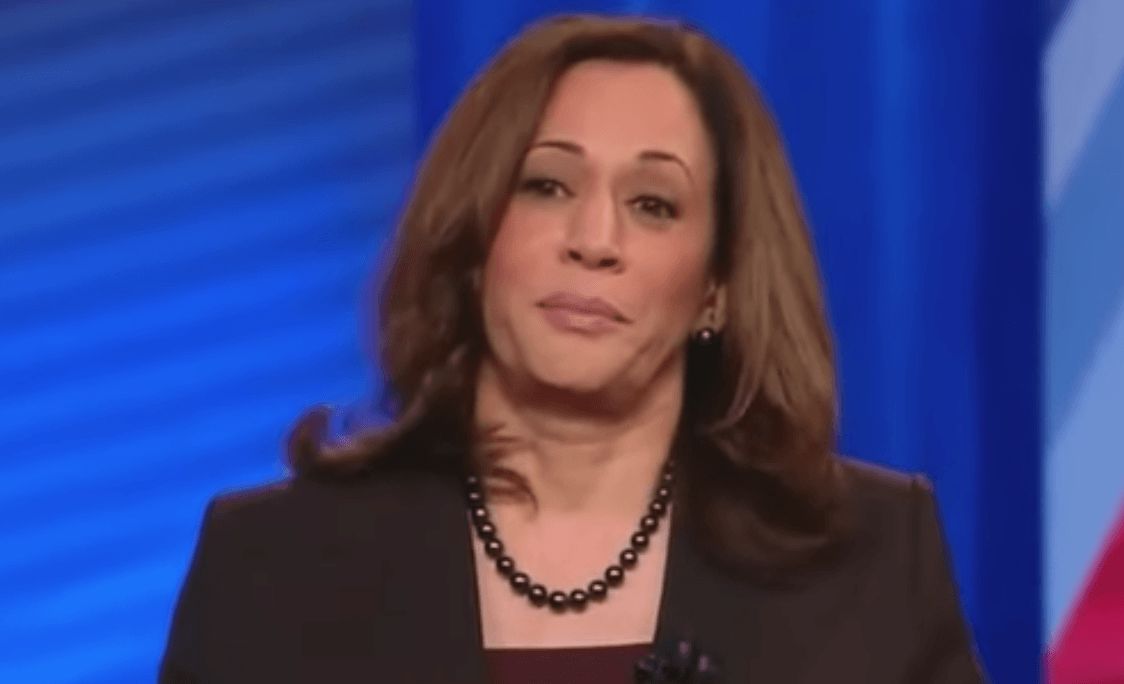 Here's the moment from the #DemDebate that made everyone tweet, "is Kamala Harris drunk?" pic.twitter.com/dsA32rIlBk