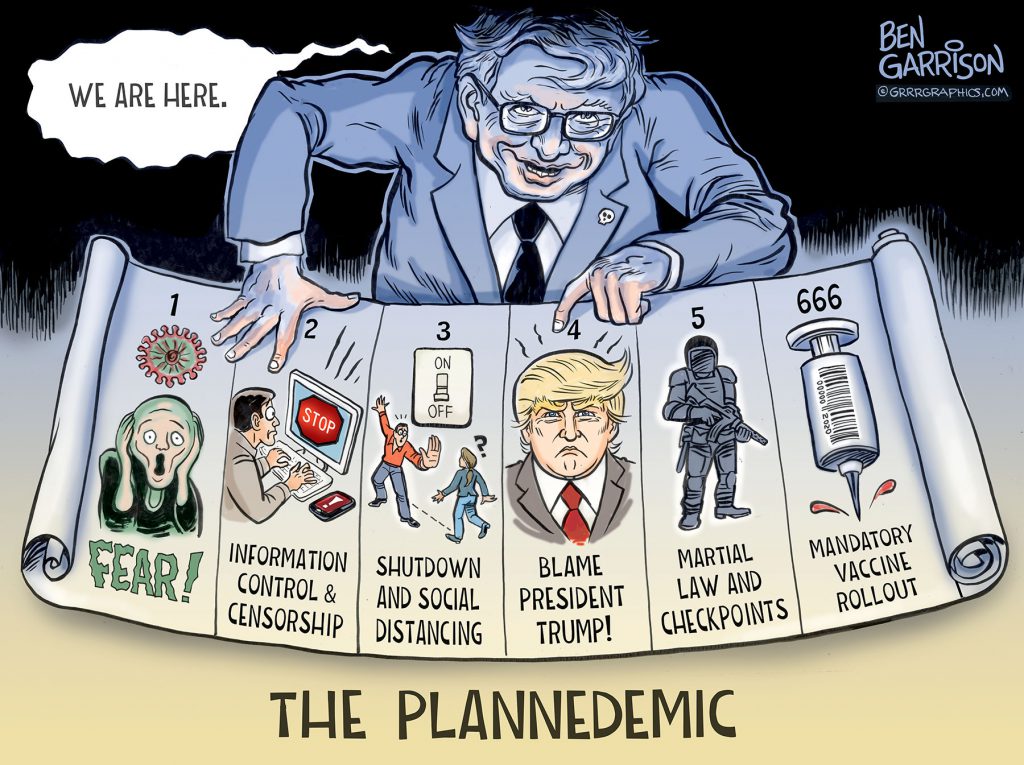 After further review, we have decided to delay this episode's airing. We will spend the coming days bringing together other viewpoints and provide additional context. All stations have been notified not to air this and will instead be re-airing last week’s episode in its place.