This is the future under Global Communism.

The globalist agenda to merge payments with digital IDs is now out in the open, with the EU at the forefront of implementing the plan. They want to spy on every transaction, track our movements, and use the system to punish dissidents and non-compliers. https://t.co/Sx6YFN7feD 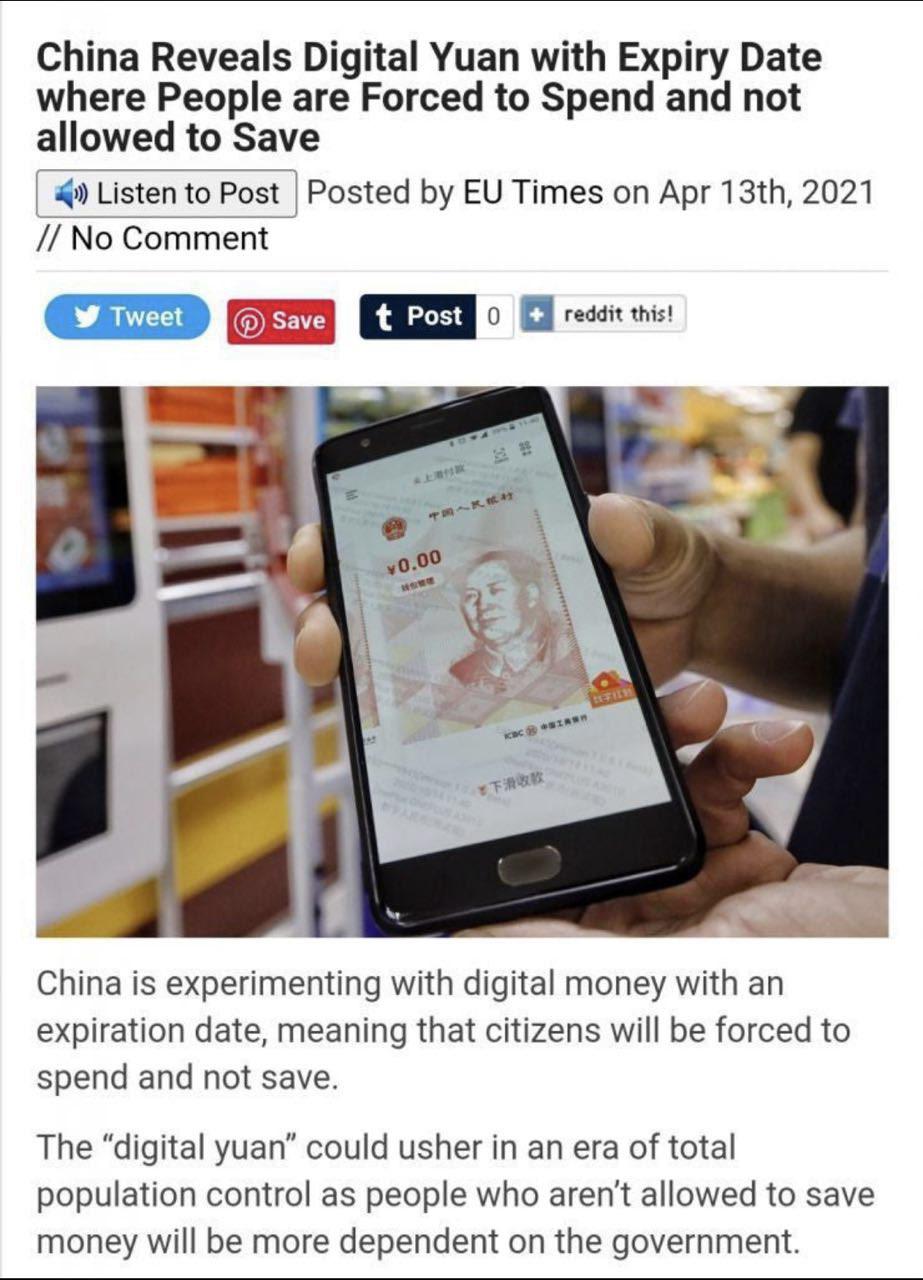