This is so dangerous it’s hard to sum up in a tweet. It puts a target on the head of every conservative, calls for war and propagandizes to form a vigilante group that would narc on neighbors. If Hitler or Stalin we’re alive today, they’d proudly use your video. Sick and evil. 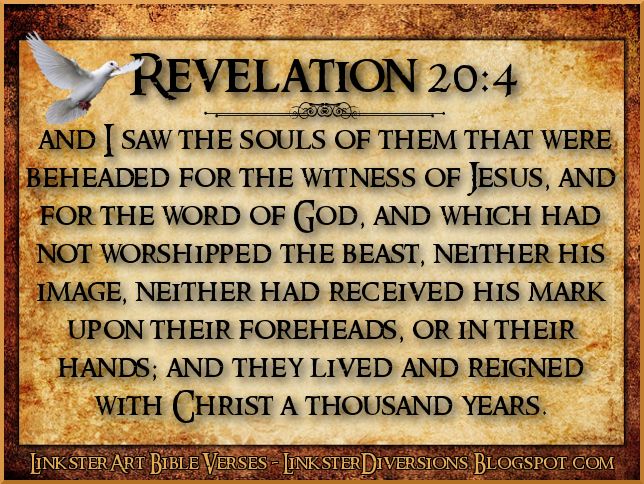