Rachel Maddow said that it was “nonsense” that a naval hospital ship would “be operational in New York Harbor by next week.” 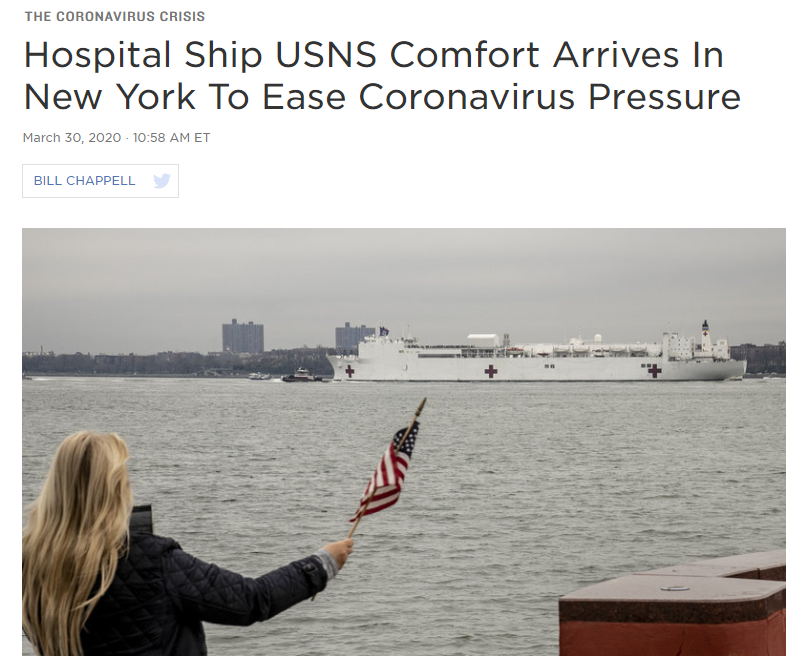