President Macron went further, even saying that the main problem in the world is no longer Russia but instead the United States 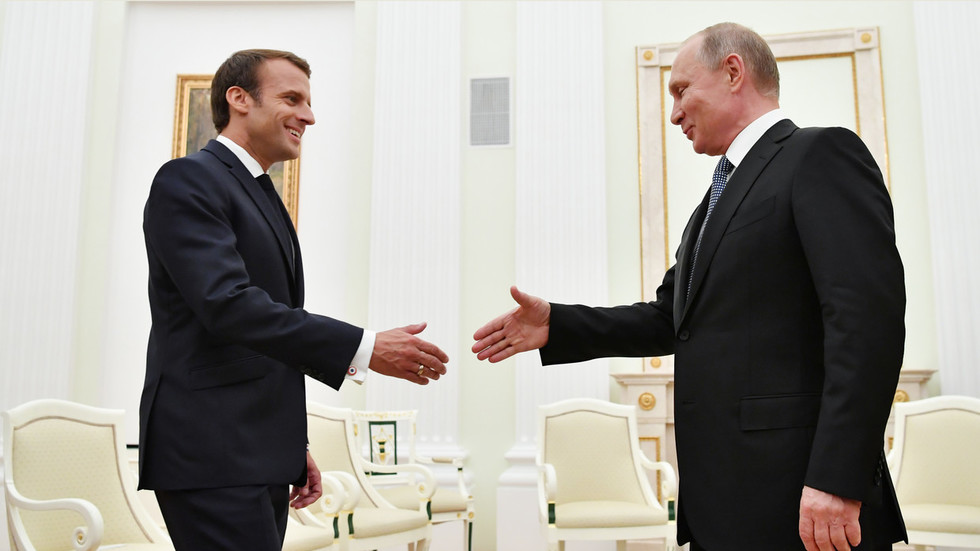