Embarrassing! The black hand was caught red-handed! Leaders of "HK independence" organization met with Julie Eadeh of US Consulate General in HK. She is a subversion expert at the State Department. The Chinese people are not afraid of evil, nor are they afraid of causing trouble. pic.twitter.com/svtrbJC0Z8 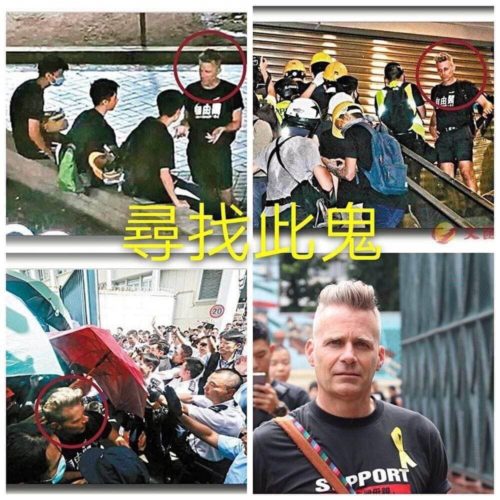